(click on the question, and you get an answer.....answers may be changed regularly :-) 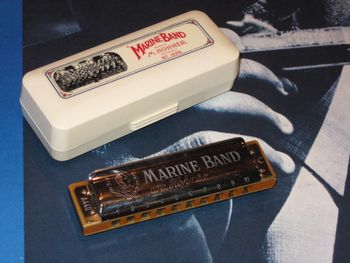 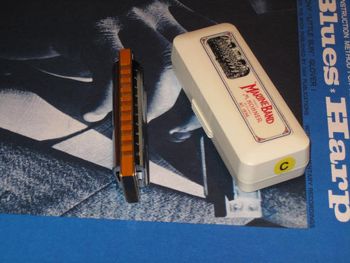 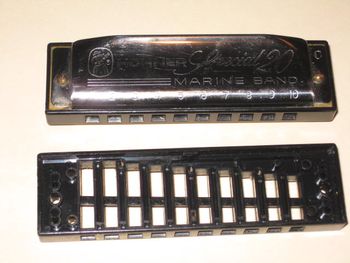 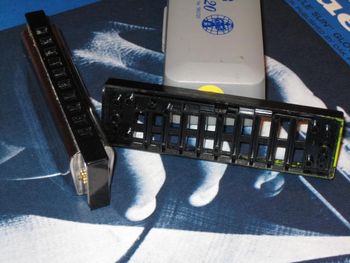 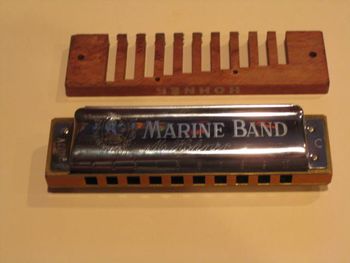 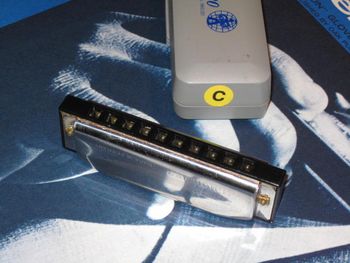 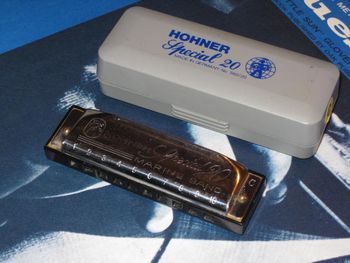